The mimic is a butterfly native to Africa, but it has had an irregular distribution in the Caribbean for quite some time, perhaps since the era of the slave trade. Previously I had only seen it once, several years ago, but this year I have seen them a number of times and others have been noticing it on St. Martin as well. Here are some photos of the male. The female of this species is a mimic of the African monarch, and looks a little bit like the monarchs we have here, but smaller and with more white near the tips of the forewings. 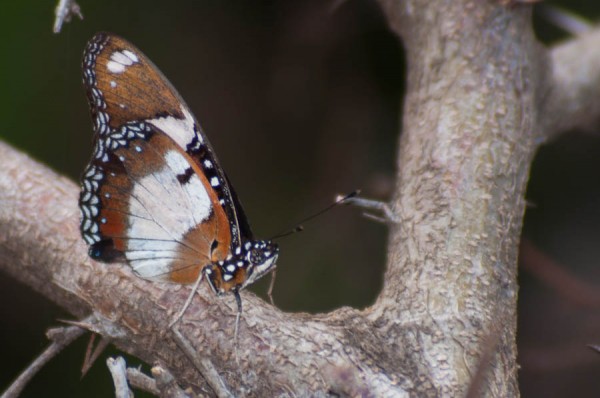 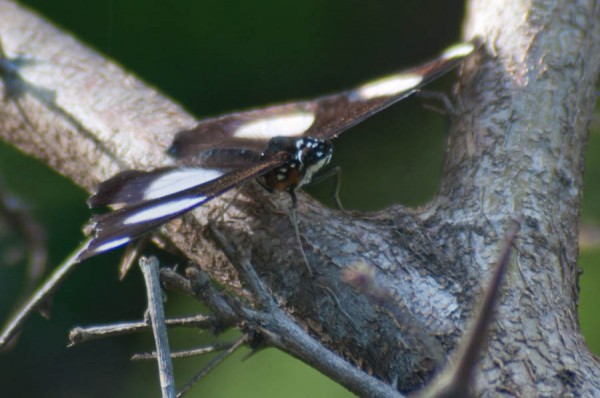 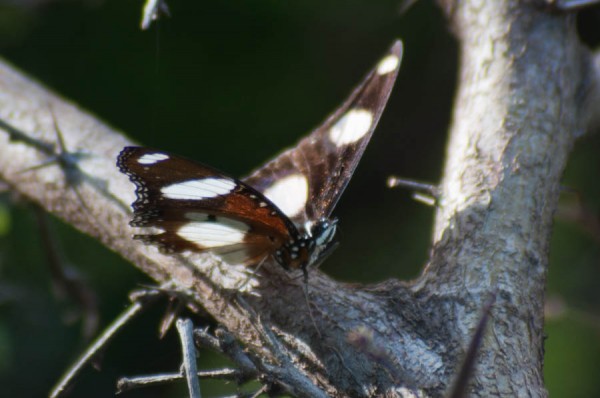